No One Can Beat Them: All of the Reasons the U.S. Marines Corps Is Unstoppable 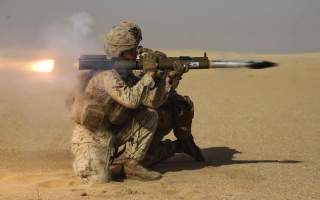 These 5 'weapons' make it all happen.