North Korea Is Broke, But Sitting On $10 Trillion In Mineral Wealth 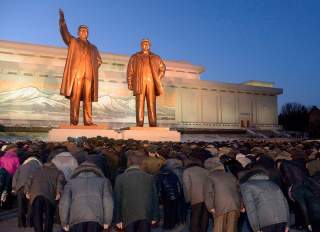 Key point: Due to international sanctions, the North’s mineral and energy resources likely will remain untapped for the foreseeable future, barring an abrupt shift in policy by Pyongyang.