North Korea Could Attack the West Coast in a War (And Cause 1.2 Million Casualties) 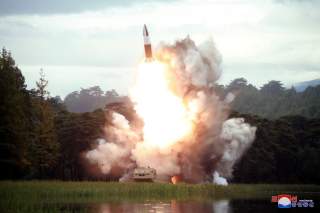 Daniel DePetris is a fellow at Defense Priorities. This first appeared in November 2017.