North Korea Crisis: Back in 1968, Pyongyang Captured 82 Americans (But Washington Did Not Attack) 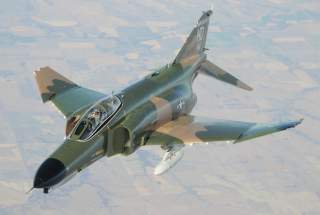 When the USS Pueblo slipped from its quay in Yokosuka, Japan on January 5, 1968, its crew of eighty-three could not have anticipated that what would have been a routine mission would turn into an eleven month ordeal that would bring the United States and North Korea to the brink of war and back. The Pueblo’s crew would be confronted with a no-win scenario intended to distract from Pyongyang’s recent indiscretions, and further intrigues within the Eastern Bloc.