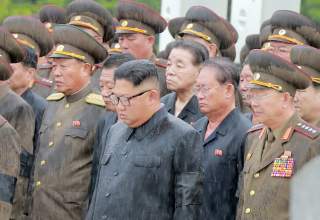 Key point: North Korea's population will be unable to bring in immigrants to fix its falling population.

Anthony Fensom is an Australia-based freelance writer and consultant with more than a decade of experience in Asia-Pacific financial/media industries. This first appeared in September 2019.