North Korea Fact: Trillions of Dollars in Wealth Is Sitting Below the Surface 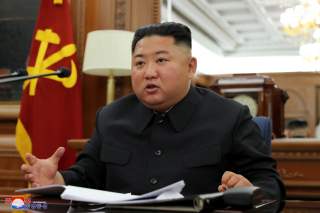