North Korea Has Dreams Of Shooting Down An F-35 (Could It Succeed?) 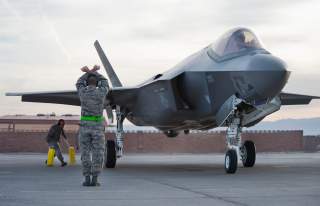 Key point: South Korea will soon by flying the F-35A.