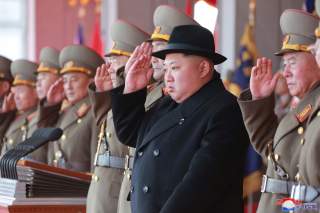 Key point: Pyongyang hopes that it could win a war against South Korea, but that seems unlikely.

Michael Peck is a contributing writer for the National Interest. He can be found on Twitter and Facebook. This first appeared in January 2019.