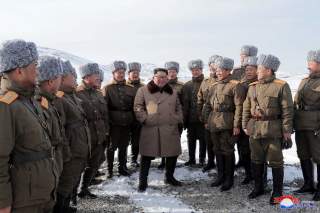 That’s the claim made in a new book by a senior North Korean diplomat who defected to South Korea in 2016. Thae Yong-ho’s book, “Cryptography From the Third-Floor Secretariat,” drew attention with its juicy revelations about Kim Jong-un’s family, including corruption and the obsession of the North Korean leader’s brother with rock star Eric Clapton.