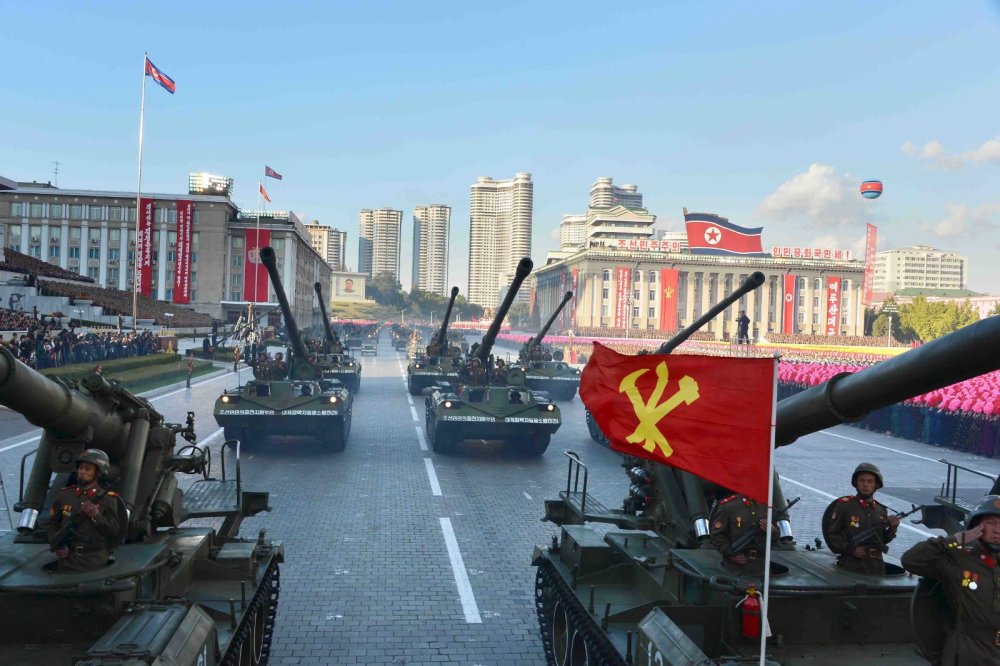 Key Point: The brigade was envisioned from the outset as the spearhead of a KPA drive to reunify the peninsula by force and was equipped with the T-34/85 tank.

This story was first published in March 2018.