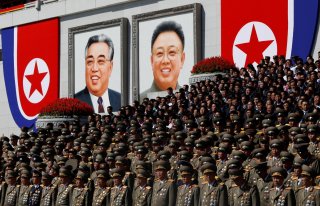 Key point: The brigade was envisioned from the outset as the spearhead of a KPA drive to reunify the peninsula by force.