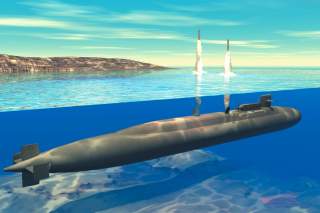 Pyongyang, the capital city where millions live, would be the obvious target for a retaliatory nuclear strike.