Not Classified: Check Out Japan's Plan to Sink China's Navy In a War 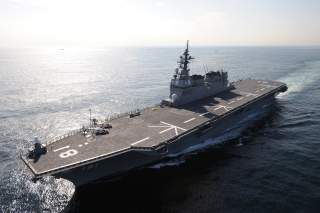