Not Even a Mountain Can Stop the U.S. Navy's New Experimental Railgun 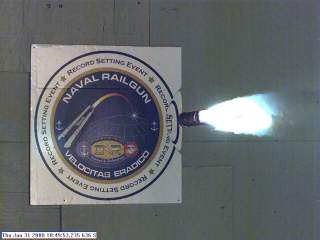