Not an F-35, But a Beast: Sweeden's Gripen Fighter Is One Heck of a Fighter Jet 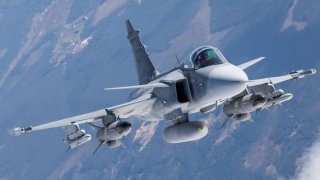