Not an F-35, But Still Deadly: Don't Laugh at Iran's Jet Fighters 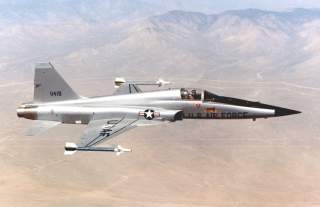