Not Good: War Game Shows How NATO Could Lose a War to Russia 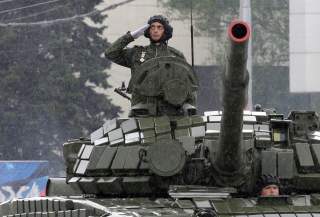 Key point: Russia's conventional forces could overwhelm those defending the Baltics. If that happened, it would be hard for America to push them out.