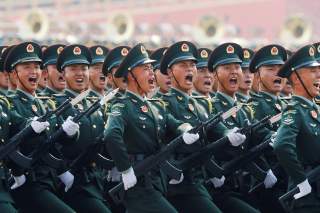 Key Point: It was meant to be a test of the Chinese ability to develop small arms on its own, instead of simply adapting other designs.