Now Anyone Can Be An Army Sniper (Well, Sort Of) 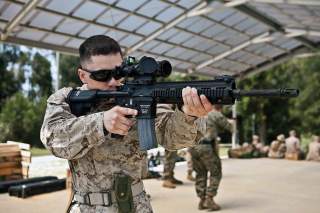 Key Point: What will an easier to shoot gun mean for military professionals?

This piece was first featured several years ago and is being republished due to reader interest.