This Nuclear Submarine Freaks Russia Out: Meet the Astute-Class (Not American) 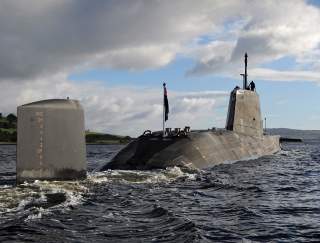 Key Point: The Astutes are among the most formidable submarines in the world, and certainly pose a major threat to any Russian designs on the North Atlantic or the Arctic.

Robert Farley is a senior lecturer at the Patterson School of Diplomacy and International Commerce. His work includes military doctrine, national security, and maritime affairs. This first appeared last year.