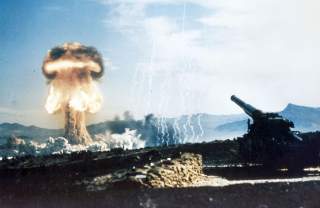 Key point: Many of these weapons were too dangerous to use and quickly became obsolete.