Nuclear War (Almost): Back in 1956, Russia Threatened to Nuke Britain, France and Israel 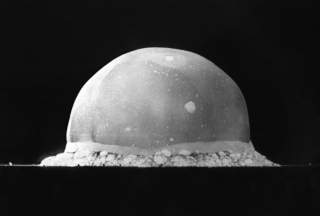