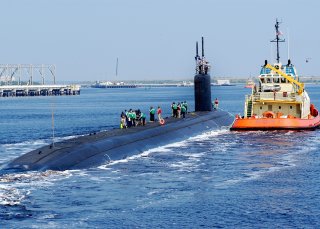 Key point: We may never know the details.