The One Enormous Problem Tailing the Chinese Air Force 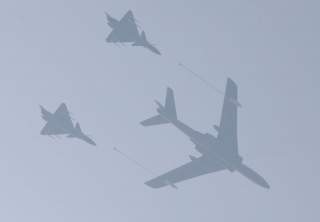 Key Point: Chinese aviation technology will continue to develop on pace, but it's crucial they begin to expertly produce advanced engines.