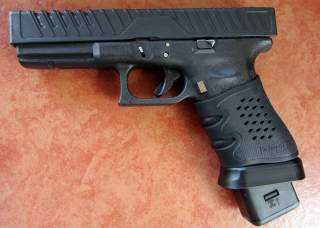 Although outnumbering the criminals four to one, the FBI agents found themselves facing superior firepower with inferior weapons.