One Missouri Politician Wants to Make His Citizens Own a .22 Caliber Gun 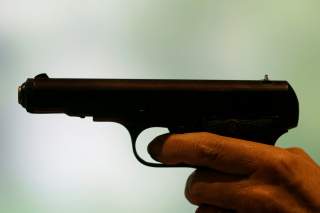 Introducing legislation to make a point makes total sense, but given that Daniels opposes his own bill, there seems like zero change these measures would ever become law.