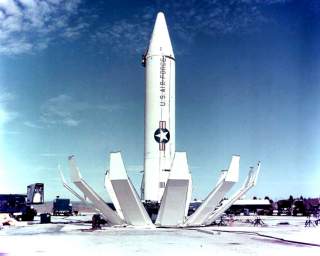 Key point: Thank God no Soviet submarine fired its nuclear torpedos when they were attacked with practice depth charges from the U.S. blockade.