This One Technological Advance Could Result in the Ultimate Stealth Fighter 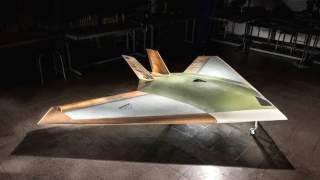 Key point: This may be one of the few ways left for fighters to get stealthier.