Open Your History Book: What the Napoleonic Wars Can Teach You 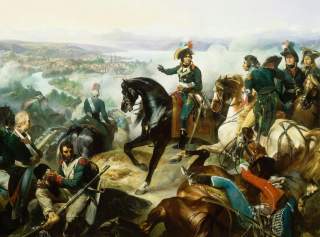 Invading Russia is unlikely to go well because of the country’s huge strategic depth; armies can simply retreat east into Siberia and fight a war of attrition while winter defeats the invaders.