Operation Downfall: How America Would Have Invaded Japan (It Would Have Been Hell) 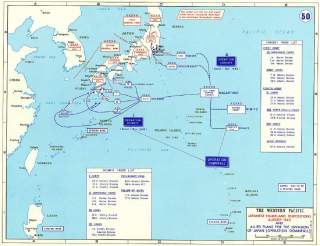