Operation Moolah: The Secret Plan to Get a Russian Fighter Jet out of North Korea 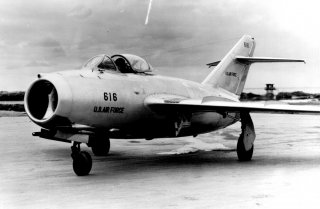