Out of All the Ammo in the World, These 5 Are the Deadliest 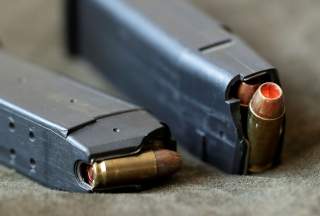 An evolution of the dum dum bullet, jacketed hollow points are copper-jacketed bullets with a hollow opening at the tip revealing the lead core.