Overconfident? China Thinks Its Military Can Win in Almost Any Scenario 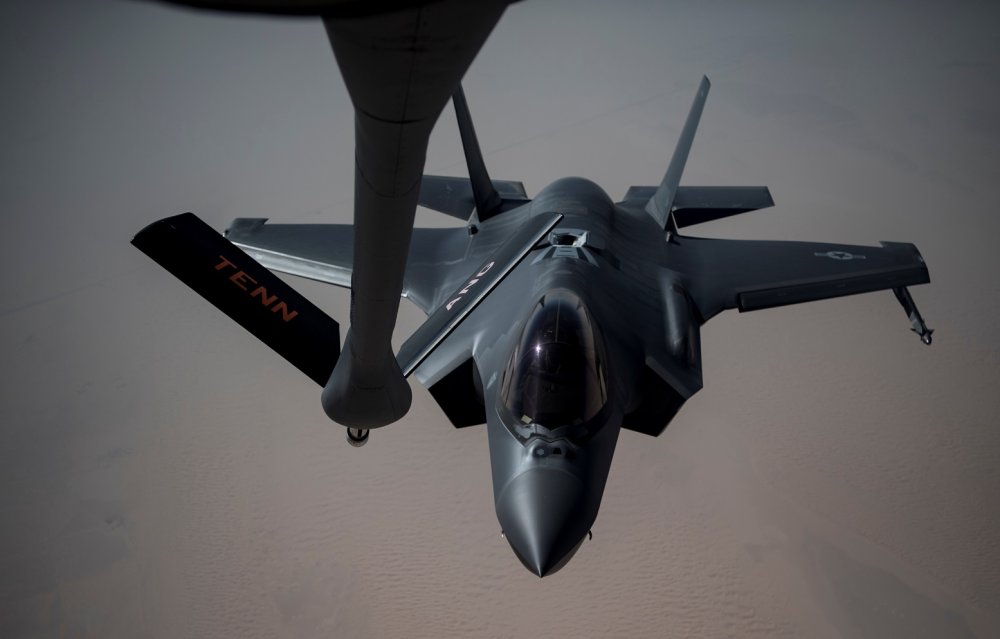 No less than 87 percent of respondents said that the Chinese military already possessed the capability to take back the Diaoyu/Senkaku Islands from Japan, according to a recent public opinion poll. When asked whether they still believed the PLA could achieve this objective if the U.S. intervened in the conflict, 74 percent said yes.

Zachary Keck is the former managing editor of The National Interest.