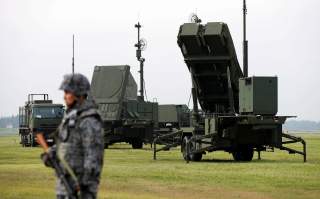 Key point: It will continue to serve for at least another decade.