Perfection: The Air Force Would Love 200 New B-21 Stealth Bombers 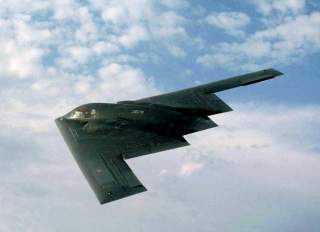 Key point: The Air Force will eventually have an even more advanced B-21 bomber. At that point, why not build a lot more and phase out the old B-2?