This Photo Might Be the Real Start of World War II 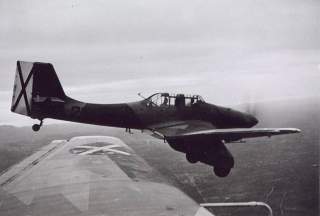 Key point: It belonged in a different era.

Michael Peck is a contributing writer for the National Interest. He can be found on Twitter and Facebook. His article first appeared in June 2016.