This Picture Could Start World War III: If North Korea Blasts Seoul with the 'Big Guns' 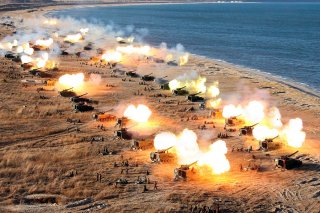