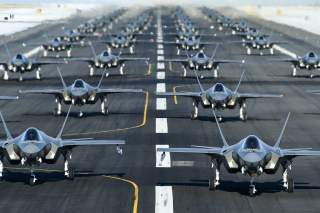 Key point: In 2018 the Trump administration suspended Vigilant Ace as a concession to North Korea, hoping that Pyongyang in turn would suspend its nuclear-weapons program.