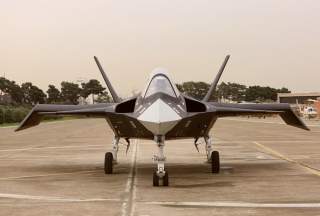 Key point: "Have you ever seen a pilot with his knees above the side borders of the cockpit and his helmet well beyond the ejection seat’s head pad?"