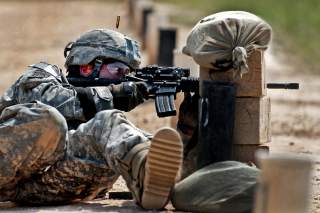 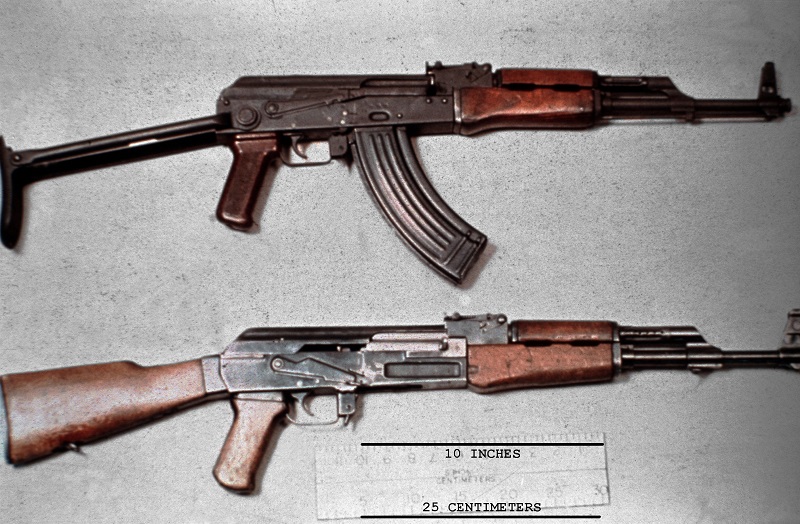 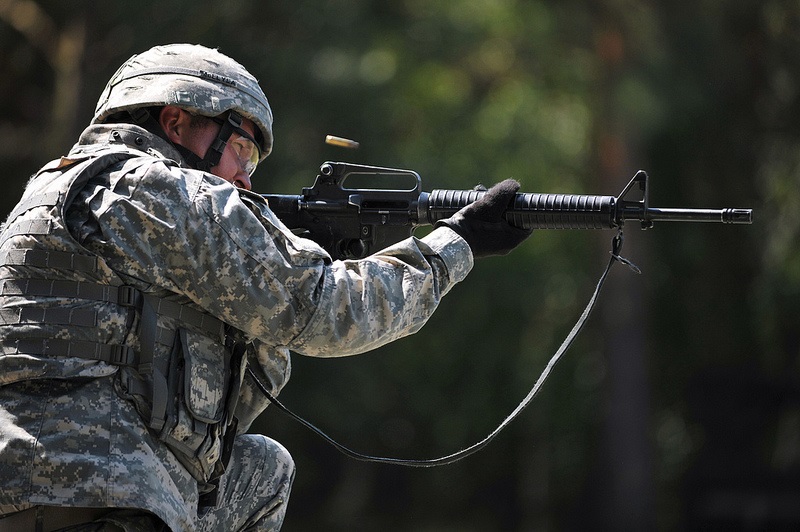 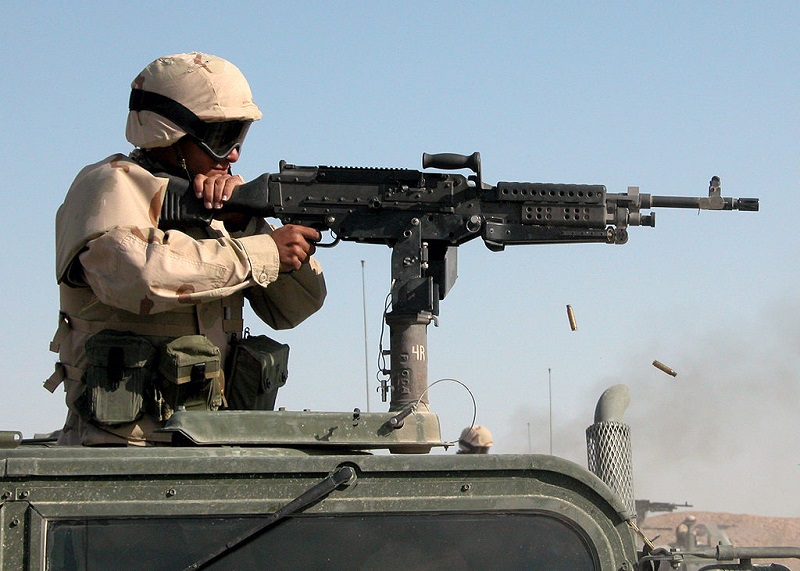 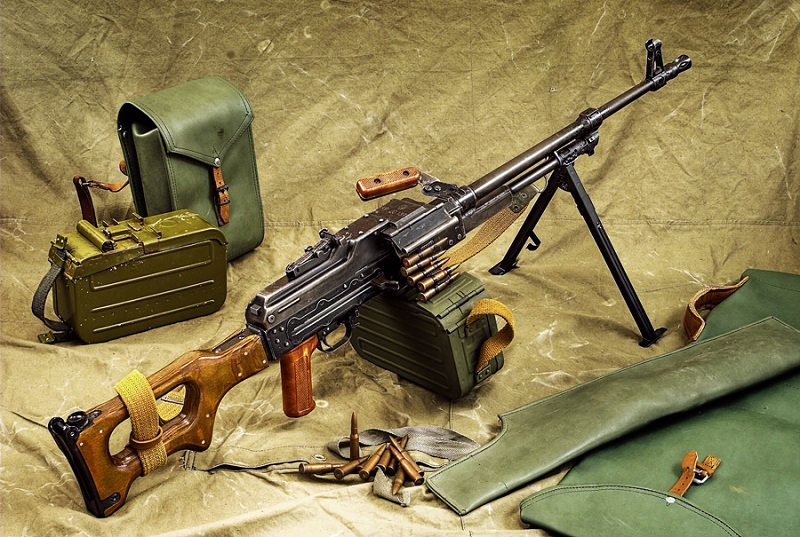 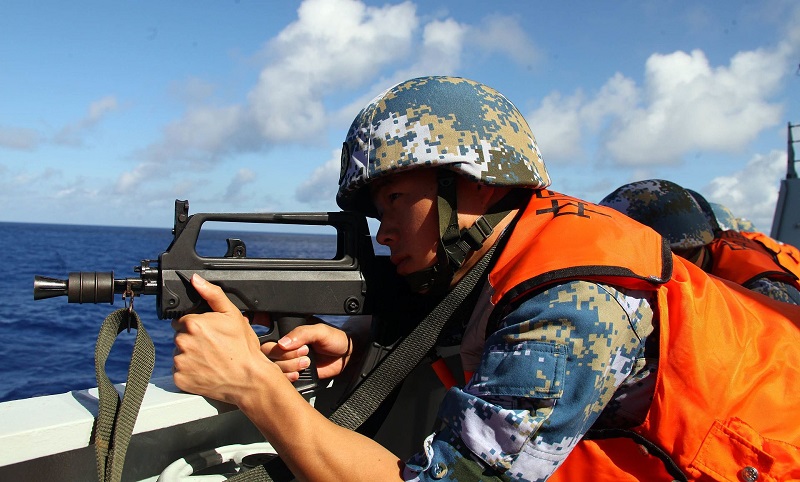 An entire line of infantry weapons has grown up around the QBZ-95. A carbine version with a shorter overall length is available for vehicle crews and special forces, while a heavier barrel variant is available to boost squad firepower. Unfortunately, the heavier version cannot accept belt-fed ammunition and only takes 30-round magazines, limiting its ability to provide high-volume firepower.

Although the rifle has so far not seen widespread use outside of China, China’s status and the size of China’s Army earn it a place on this list.