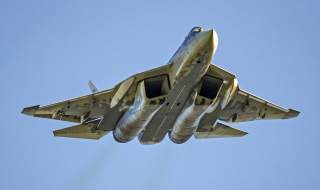 Key Idea: Can this plane take on America's best?