Pray To God a Thermobaric Launcher (Like This) Never Gets Used Against the U.S. Military 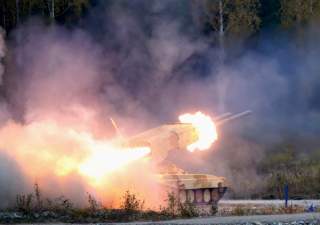