Preparing for a Space War, the Air Force Hardens Its Satellites 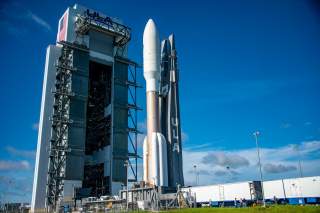 Key point: In the next major war, great powers would certainly move to destroy each other's communication and spy satellites.

This first appeared in Warrior Maven here in March 2018.