President Trump: Don't Go to War Against Amazon Over "Destroying the Retail Industry" 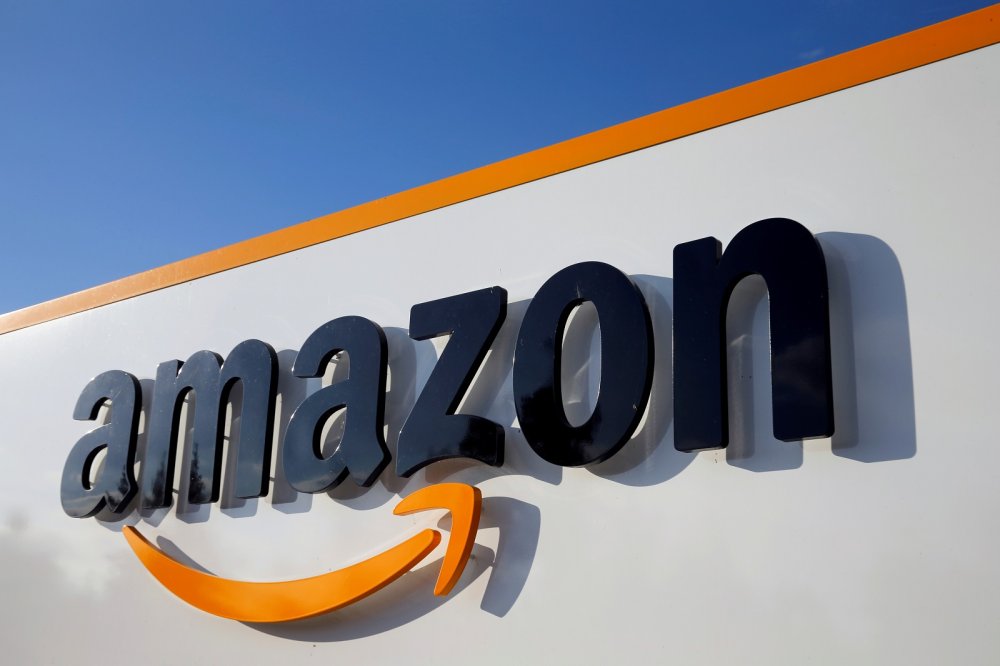 Is Amazon, on net, bad for America?

Now Treasury Secretary Steven Mnuchin didn’t go quite that far on CNBC yesterday, but he may have landed in the same zip code. In a Squawk Box interview, Mnuchin said he was all for the Justice Department including the mega-retailer in its antitrust review of Big Tech. Here’s why: “I think if you look at Amazon, although there are certain benefits to it, they’ve destroyed the retail industry across the United States so there’s no question they’ve limited competition.” Not exactly a “two cheers for Amazon.”

Now retail is a pretty important part of the American economy. It would certainly be big news — and certainly bad for America — if it had been somehow destroyed. When bad things do happen to retail, such as during a recession, you certainly hear about it. But American retail is alive and kicking. According to the National Retail Federation, US retail sales this year are expected to rise between 3.8% and 4.4% to more than $3.8 trillion. And while Mnuchin may have spotted some shuttered malls in his travels, that seems to be mostly a problem of years of overbuilding, resulting in America having “far more indoor shopping space than anyone else on the planet,” as Axios recently noted.

But perhaps Mnuchin was talking about retail competition. Sure, consumers are still shopping, but maybe they’re all shopping at Jeff Bezos’s supersuccessful supermonopoly. Except they’re not, and Amazon isn’t a monopoly. Amazon has around 37% of e-commerce sales where competitors are only a click away. And as tech analyst Ben Thompson points out, “…it’s not clear why e-commerce is the relevant market, and in terms of retail, Amazon has low single-digits market share.” Maybe just 5% or so of retail overall. And based on total sales, Walmart is far and away the retail leader with sales of $388 billion, more than three times Amazon’s. (Of course, Walmart was the go-to, “you’re destroying retail!” corporate bad guy — at least according to the progressive left, which loves localism — until Amazon got big.)

A recent D.A. Davidson investment report, “The Death of AMZN?” described Amazon’s competitive position this way: “Having devoured the weakest players in retail (the seals) and now swimming with other apex predators (the killer whales), Amazon needs to enter new markets and devour the weakest players to sustain its sales momentum. … These companies, in our view, are capable of, at the minimum, slowing Amazon’s sales growth, which would have negative implications for its stock, and, at the maximum, doing significant damage to the company….” Among those “apex predators” are Alibaba, Apple, Costco, Facebook, Google, Microsoft, UPS, and Walmart.

Or maybe Mnuchin was talking about the supposed “retail apocalypse” and the vanishing of retail jobs. Here’s a bit from my chat earlier this year with economist Michael Mandel who has studied how the rise of ecommerce jobs in fulfillment centers and ecommerce companies are offsetting those lost at some brick-and-mortar retailers:

Well, let’s be really clear about this. There is no sign of the retail apocalypse in the data at all. There are two things going on. First, if you look at brick-and-mortar jobs and full-time equivalent jobs, they’re basically flat. They’ve been flat over the last two or three years. They’re basically back to their level where they were in 2007. There’s no great sign of job loss, job erosion, people being laid off. Yes, some chains have closed. But if you ever looked at the Wikipedia page called defunct department stores, it goes on for pages. All of the department stores of our youth are gone. This is the way the world works. Some of the some of the chains that have struggled most like Sears have been going under for a decade. … So there’s no sign of erosion in brick-and-mortar. On the other hand, there’s been tremendous growth in e-commerce jobs. And e-commerce jobs are not just in Amazon headquarters, but they’re in fulfillment centers which often employ up to five thousand workers and in many places these are the biggest job projects that have been in the area for a while. And then there’s the drivers that bring the stuff to us. And really what’s gone on here is not a substitution of e-commerce for brick-and-mortar, but there’s been a substitution of e-commerce for our hours.

Amazon is one of America’s most popular companies across all demographics, and Americans trust itlike a federally insured bank. But maybe all those happy consumers just don’t understand how harmful the company is. Again, Ben Thompson:

Make no mistake, Amazon drives a very hard bargain with its suppliers. Those suppliers, though, have a whole host of alternatives through which to sell their product. Meanwhile, those hard bargains accrue to consumers’ benefit. Similarly, it is very hard to see why Amazon can’t offer its own branded goods; this practice is widespread in retail, and for good reason: consumers get a better price, not only on the store-branded goods, but also on 3rd-party goods that can be priced more competitively since the retailer is making its margin on its own goods. … And as far as selling its own products goes, not only is that probably not a problem, but there is little evidence 3rd-party sellers are being hurt by Amazon’s policies, and plenty of evidence that they are helped by having access to Amazon’s customers. Moreover, highly differentiated suppliers have found success prioritizing other retailers if Amazon squeezes too hard.

Amazon is good at capitalism, Schumpeterian capitalism in particular — which is driven, in the words of Joseph Schumpeter, by “industrial mutation — if I may use that biological term — that incessantly revolutionizes the economic structure from within, incessantly destroying the old one, incessantly creating a new one. This process of Creative Destruction is the essential fact about capitalism.”