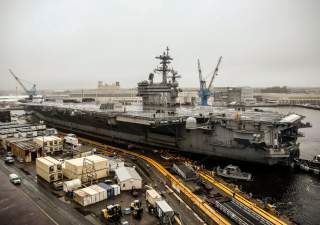 Key point: America needs a better industrial and shipyard capacity if it is to win another major war.