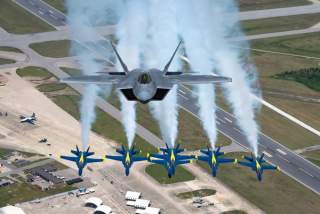 In 2009, Secretary of Defense Robert Gates capped the overall production line at 187 (plus eight test aircraft) for all of these reasons.