Putin You've Got A Problem: The Russian Navy 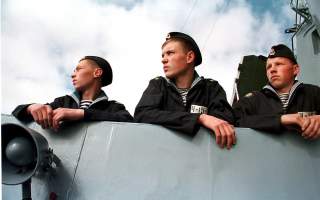 This story was first published in December 2019.