Question: When Is It Appropriate To Use Fully Automatic Fire? 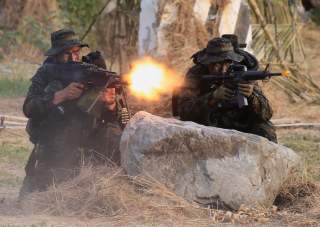 Key point: There's a time and place, and the answer isn't always and everywhere.