Rambo Is Back: Critics Hate It (But Let Me Tell You Why You Should See It) 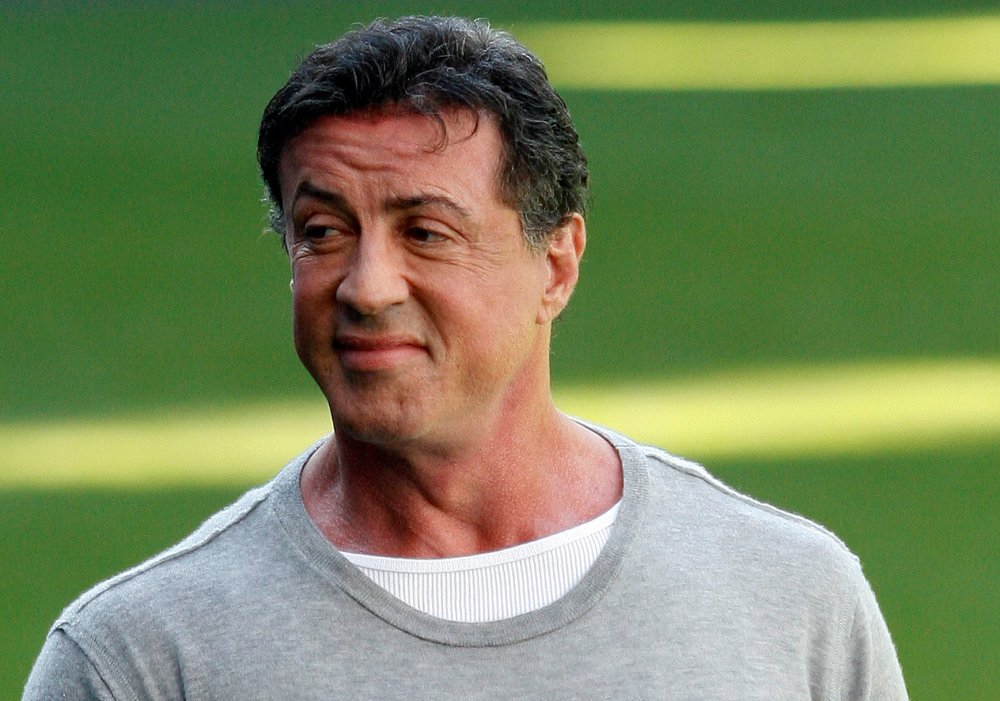 Last week the latest last Rambo film hit the screen. Many critics hope it will be the last.

The reviews have been every bit as savage as the lead character’s treatment of the myriad cartel hooligans who find themselves stabbed, shot and blown up over the course of an hour and 29 minutes.

But, like it or love it, this movie gets one thing right: like Sylvester Stallone’s other pictures, it reflects the times in terms of how many Americans see themselves in this turbulent world.

David Morrell’s novel First Blood came out in 1972, the nadir of American self-confidence. Torn by a controversial war, buffeted by counter-cultural exhibitionism, disillusioned by Watergate, and stung by stagflation, the USA was feeling anything but okay. All our heroes were dark.

In an interview, Morrell claimed World War II Medal of Honor recipient Audie Murphy served as a model for “Rambo.” But, Murphy was a celebrated hero who returned from war to launch a successful movie and country singing career.

In Morrell’s book, Rambo is an unemployed drifter with PTSD who runs afoul of local sheriff. In the violent, senseless, tragic melee that follows, pretty much everybody—including Rambo—winds up dead.

When Stallone translated the book to film, Rambo had picked up a first name: John. And his character was markedly different from the novel’s depiction.

Part of that was a response to box office demands. Six years before the release of “Rambo, First Blood,” Stallone had scored a box-office smash with “Rocky.” And the first rule of Hollywood is: Don’t mess with success. Rambo was Rocky with a gun.

But the film also reflected Hollywood’s changing aesthetic, one that was shifting along with the nation’s as it emerged from the shadow of Vietnam into the dawn of Reagan’s more self-confident and self-assured America. In 1982, when Rambo debuted, it was okay to honor and respect veterans. It was okay to be patriotic.

Stallone started a rush of films in which Americans were the good guys again. Even kids got into the act in Red Dawn (1984).

In subsequent sequels, Rambo evolved into a super hero. While Reagan stood strong against our enemies in the real world, Rambo crushed them under foot on film. He redeemed us in Vietnam (1985) bringing the POW’s home.   He kicked Soviet butt in Afghanistan (1988).

Now, a decade later Trump’s Rambo is on the US-Mexico border, forced out of retirement by rampaging cartels who mess with the wrong man.

Critic Miles Surrey basically called the movie “Home Alone” (1990) on steroids.  Instead of a home invasion, Rambo is defending the American homeland with guns, bombs, and booby-traps.

Many reviewers complained of excessive violence, which is weird given how many of the same gushed over the John Wick films. On the other hand, there is lots of fretting over the new Joker film, with some even fearing it will spark mass shootings. Americans, it seems, are as much at odds about violence on film as we are with gun violence in the real world.

It is not just the violence, critics don’t like. They’ve also labeled the film as xenophobic—all the bad guys are Mexican.

Let’s be honest: the critics have a point. Last Blood is a formulaic mess of cardboard characters and messy body parts.

Still, the reaction to the film, as much as the film itself, says a lot about contemporary America and how we see our place on the planet. Americans are conflicted over our national identity, our purpose and our actions. Are we a wellspring of violence and hate or a beacon of liberty?

The border, the battleground in Last Blood, is a case on point. Not long ago support for the border wall was bipartisan.  Now if Trump is for it, his partisan opponents are against it. The wall is hailed as a savior of our sovereignty. The wall is decried as a human rights atrocity.