RANKED: 5 Most Powerful Empires in History (America Is NOT #1) 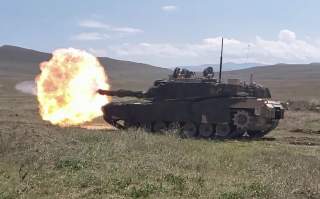